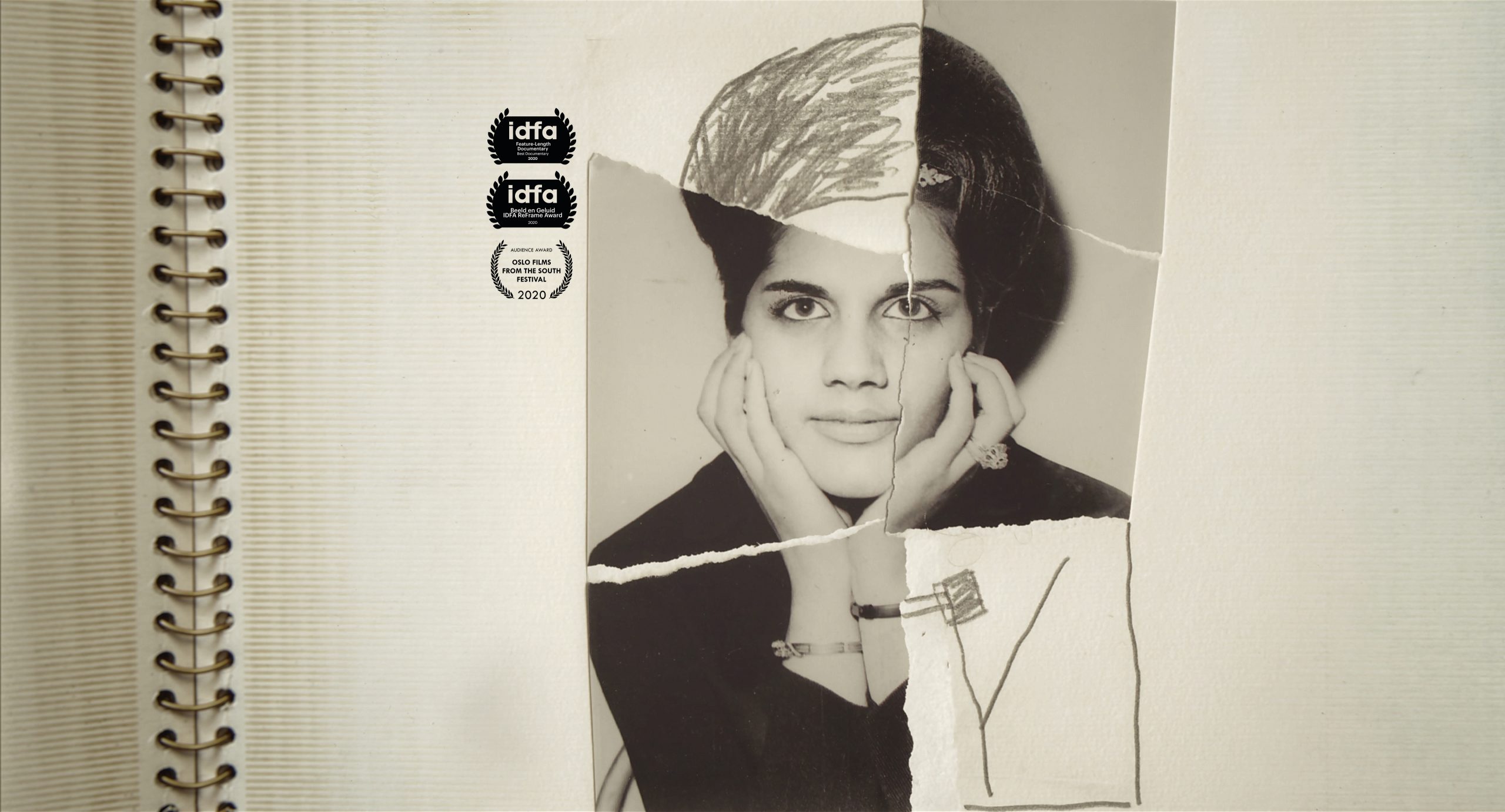 Radiograph of a Family

Radiograph of a family

I am the product of Iran’s struggle between secularism and the Islamic ideology. My parents’ love story takes us from the Shah era to the Islamic Revolution and the hardships during the Iran-Iraq War, up to the present day – all in our home in Tehran. In my childhood, I was constantly forced to choose between my parents; each day, I endured imposition from one side and acceptance from the other.

A love story, two different beliefs, a family in the turmoil of Iran’s modern history. 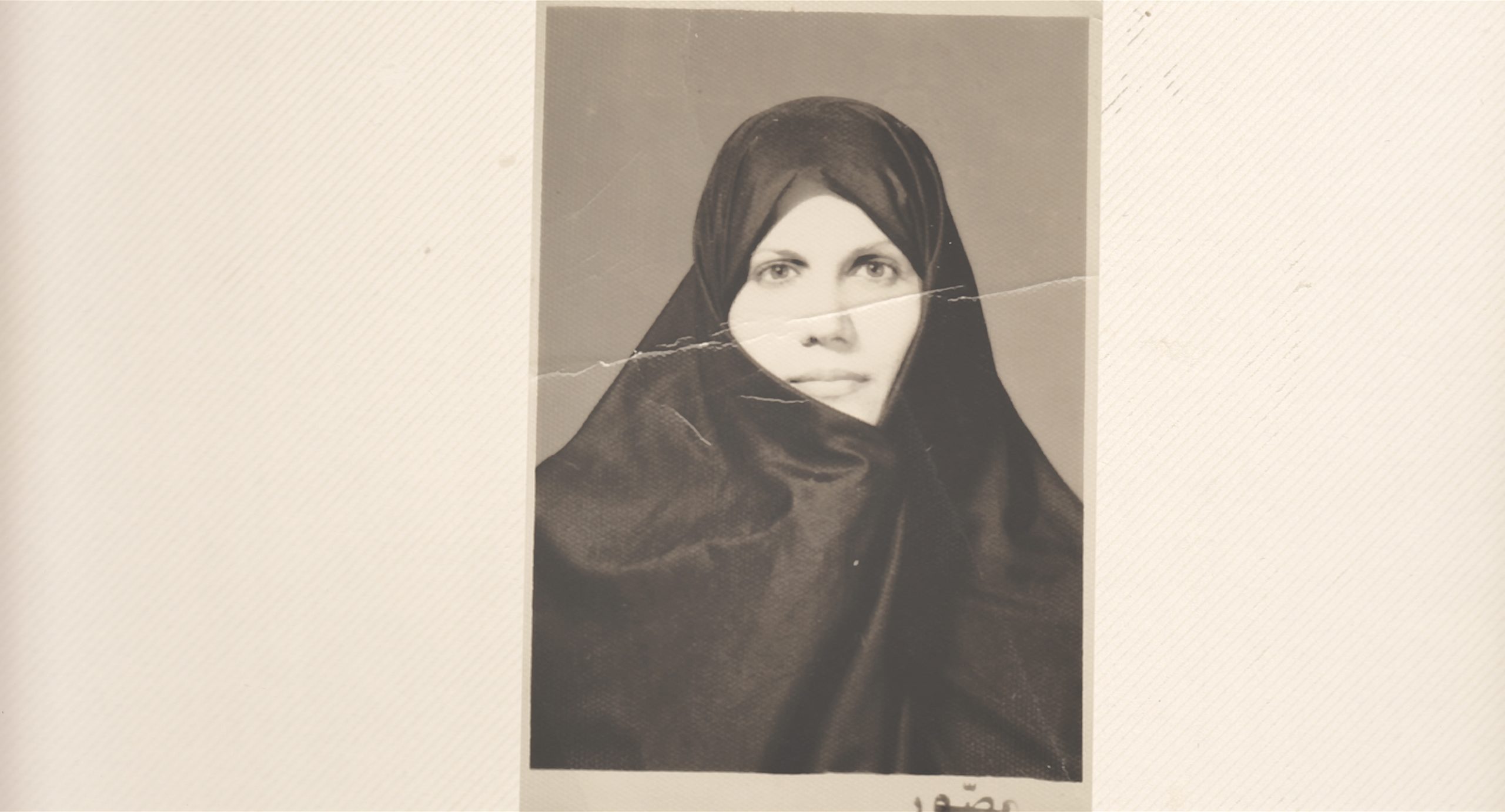 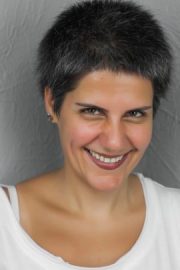 Born in Tehran, Firouzeh Khosrovani settled in Italy to pursue her artistic studies at the Accademia di Belle Arti di Brera. After graduating in 2002 she returned to Iran and acquired her Master’s degree in Journalism. Since then, she has contributed to, and collaborated with numerous Italian newspapers and magazines. She made her debut as a filmmaker in 2004 with Life Train, a documentary on the ‘play’ therapy provided ...

Production company based in Norway, founded in 2013 by Fabien Greenberg and Bård Kjøge Rønning. We write and produce independent and creative documentary films, as well as works of fiction. All our films are rooted in the human experience and intend to raise social and/or political awareness. We are looking for a sensitive and pertinent proximity to our subjects and audiences, looking for those magic moments that bless cinema with its subtle power.

IDFA: And then came the revolution…